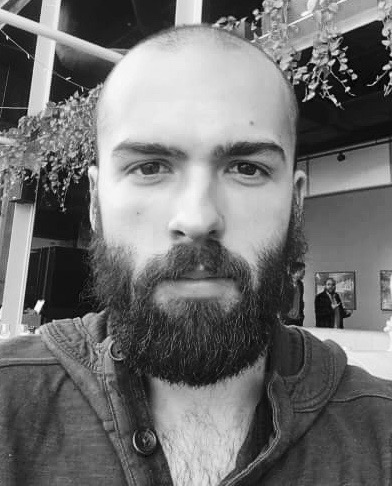 11+,13+,Biology,Chemistry,In-School Tuition,Maths,Physics,Science
BOOK A TUTOR >
< BACK TO FULL LIST OF TUTORS

Zeb is a friendly full-time tutor who loves guiding students toward the more inspiring aspects of education. He has a BSc in Physics from Warwick University and is currently working toward an MSc in Physics at UCL. Throughout his academic career Zeb has enjoyed studying a wide range of subjects at degree level, taking core modules in Philosophy, Psychology and Literature alongside his study of physics. At GCSE and A-level he achieved the highest marks in his year group, and has gone on to achieve in his specialisms at University, with 1st class marks in Literature, Philosophy and Physics modules.

He believes in a balanced approach to teaching, which strives to work out the core concepts a student has built his or her knowledge of a subject on. The aim is to ensure each brick is laid as perfectly as possible, so that the student works incrementally to a comprehensive understanding of their subject. Moving forward with this philosophy the goal is to inspire the student, and empower them to learn independently alongside their sessions.Outside of his core degree Zeb has written for Imperial College’s I,Science magazine, given a series public talks at Warwick University for which he won Warwick Speaker of the Year 2015, and raised over £25000 for the Royal National Lifeboat Institution over the summer of 2016.

“He taught our bright but somewhat lazy daughter for the 6 months up to her A level.

He was always punctual, very polite and very dedicated.

He was very calm and a very able teacher, slowly engaging with a very reluctant student. Zeb is clearly very bright and did not teach in a rote type way, he managed to re-engage her interest in the subject. He provided a lot of extra questions and hand outs, he always came prepared for lessons. Zeb really went far beyond what a once a week tutor would do and became very engaged to help her do her best. I really don’t think anyone could have tried harder.