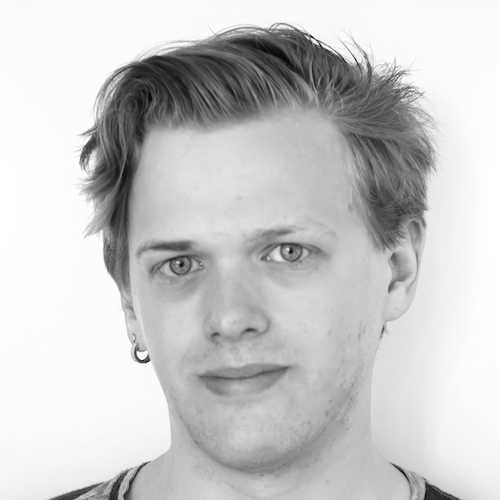 11+,13+,Dyslexia,English,Geography,History,Skype/Online tuition
”BOOK
< BACK TO FULL LIST OF TUTORS

Stephen has six years professional teaching experience in state and private sectors since graduating with a B.A. in History from Jesus College Cambridge. He scored 11 A*s at GCSE (including a top five in the country placing in English Literature) and 6 As at A Level (Again placing in the top five for English). Subsequently, he has completed a Masters in Theatre and Film with the University of Kent and the London Academy of Music and Dramatic Art. He has since worked for the Royal Shakespeare Company, National Theatre, Royal Opera House and Chichester Festival Theatre.

Stephen has independently taught a range of A Level History, Philosophy, English Literature and Classical Civilization syllabi independently and coached multiple successful Oxbridge applications. He has worked with leading state grammars for several years as an intervention tutor for GCSE English to ensure students score at least a 6. He also has specialist experience working with dyslexic, dyspraxic and other SEN students who have regularly increased their attainment by multiple levels with his help.

He has tutored successful entrance applicants for schools including: St Pauls Girls, Latymer Upper, North London Collegiate School, Tonbridge School, Alleyns, Harrow and Dulwich. He has also coached 8 successful Oxbridge applicants in a mixture of English and History. He splits his teaching between encouraging independence and engagement with a subject and honing exam technique. This creates an environment where the student can feel they have autonomy and freedom to explore and learn before facing down the technicalities of exam performance.

TESTIMONIAL
Just a quick note to say that our son had his last session with Stephen a week or so ago.
Stephen has been brilliant with [him] and especially patient and understanding as [the student] has ADHD and other focusing issues. We couldn’t bet happier with Stephen’s input as [he] was offered a place at Whitgift recently
Parent of student - 13+