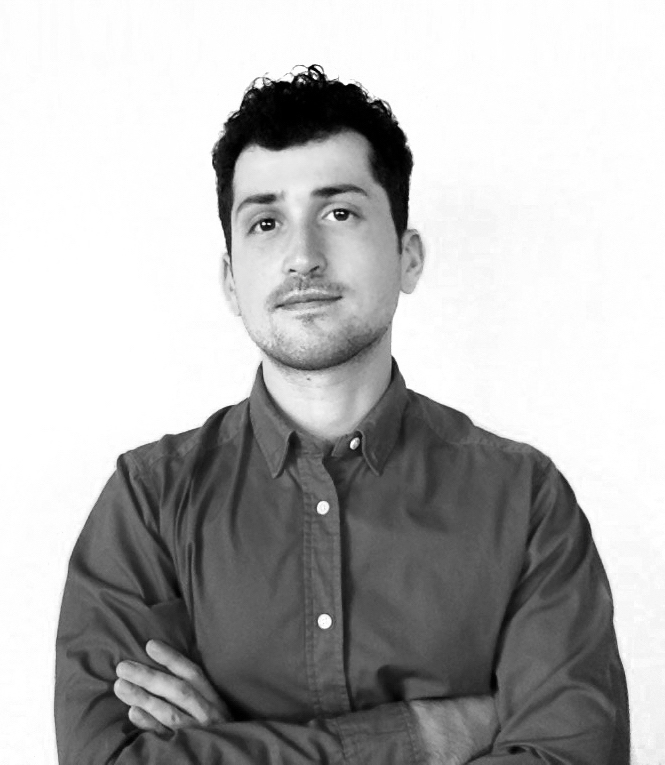 Art History,English up to A level,History,IB,Sociology,Spanish
BOOK A TUTOR
< BACK TO FULL LIST OF TUTORS

Pablo is a historian and writer currently taking his PhD in Arts and Humanities at the Royal College of Art (2019-2022), where he has held several positions as a visiting lecturer. His doctoral project has been awarded a three-year LAHP scholarship by the Arts and Humanities Research Council (AHRC). Prior to his doctorate studies, he studied a master’s degree at King’s College London, where he specialized in 19th-Century history (2014-2016). After working as a project coordinator for a contemporary art gallery in Spain, the Botín Foundation awarded him a full fellowship to study the Curating Contemporary Art MA programme at the Royal College of Art, achieving a distinction (2017-2019).
Pablo is a published author and an active curator, having collaborated with and written for several art institutions, publications and events (Nottingham Contemporary, Gasworks, Concreta Magazine, Académie de France à Madrid, among other established projects). He has edited and translated the first anthology of essays by George Eliot ever published in Spanish (2021). His academic career has provided him with a rigorous, overall understanding of how disciplines in the humanities and social sciences operate at various levels of depth and complexity while allowing him to situate knowledge within particular educational contexts.

‘We had the first session and it was excellent. Pablo is very polite and professional whilst still relaxed and funny, so the session  was great. It was also pitched at just the right level.’

‘I am a social worker, working with three children from South America, who are struggling at school because of their level of English – and the alienating effects of being in a completely new country. Pablo has been a lively, engaging and friendly English tutor, who was happy to chat to them in Spanish to make them feel comfortable, before gently introducing them to English vocabulary and grammar. As well as this, he has also been immensely helpful to me as a social worker. He identified that the children’s Spanish was also behind, and made sure to call me and the children’s mother with advice for how that could also be improved. It has also meant that I am able to better work with the children and their school, to make sure they are not being left behind academically. This is all thanks to Pablo’s commitment and passion for learning and social welfare, and his willingness to go above and beyond when communicating with me and their mum outside of lesson time. Thanks Pablo!’