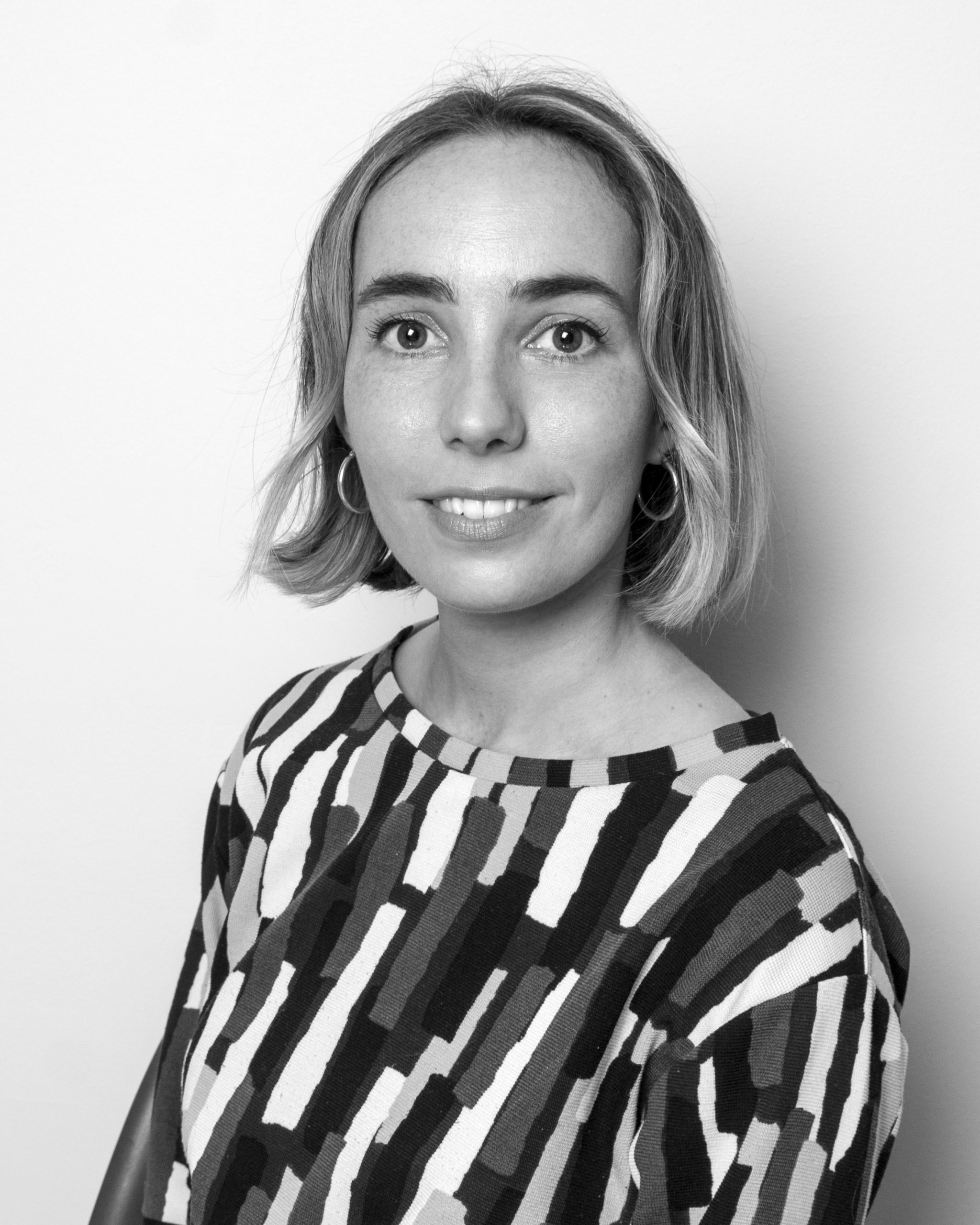 Moira is a university lecturer who knows exactly what it takes to prepare students for academic success. Her expertise is in Psychology, Economics and Essay/Exam technique.
With a PhD in Behavioural Science (a combination of Psychology and Economics) and a role working as an applied behavioural scientist for the UK Government, Moira has the experience needed to provide students with both the formal academic training and communication and leadership skills to succeed at GCSE, A level, and gain entry to their first choice university.
Moira has a passion for her subjects and specialises in developing engaging tutorials that not only help students to achieve their potential but which inspire a love of the subject that helps to motivate students to succeed. As a behavioural scientist Moira understands that there are many barriers to students doing their best and designs lessons to address the specific barriers that the student faces – whether that’s personal (e.g. lack of confidence, procrastination, feeling overwhelmed) and/or environmental (e.g. teachers not having the time to attend to each student’s needs). Moira focuses on providing bespoke tutorials to suit the needs and desires of the students she teaches.
Alongside tutoring, Moira works as a university lecturer at University College London and as a behavioural scientist for the UK Government, where she trains civil servants in how to apply psychology to UK policymaking.
In addition to her PhD which she obtained from University College London, Moira holds two Masters degrees from University College London in Energy Demand Studies (a precursor to her PhD on the behavioural science of climate change) and in Public Policy (a combination of politics and economics). Moira also holds an undergraduate degree in English Literature and Philosophy from the University of York, although now prefers to focus her teaching on psychology and economics.
In her spare time, Moira enjoys walking and spending time with friends.