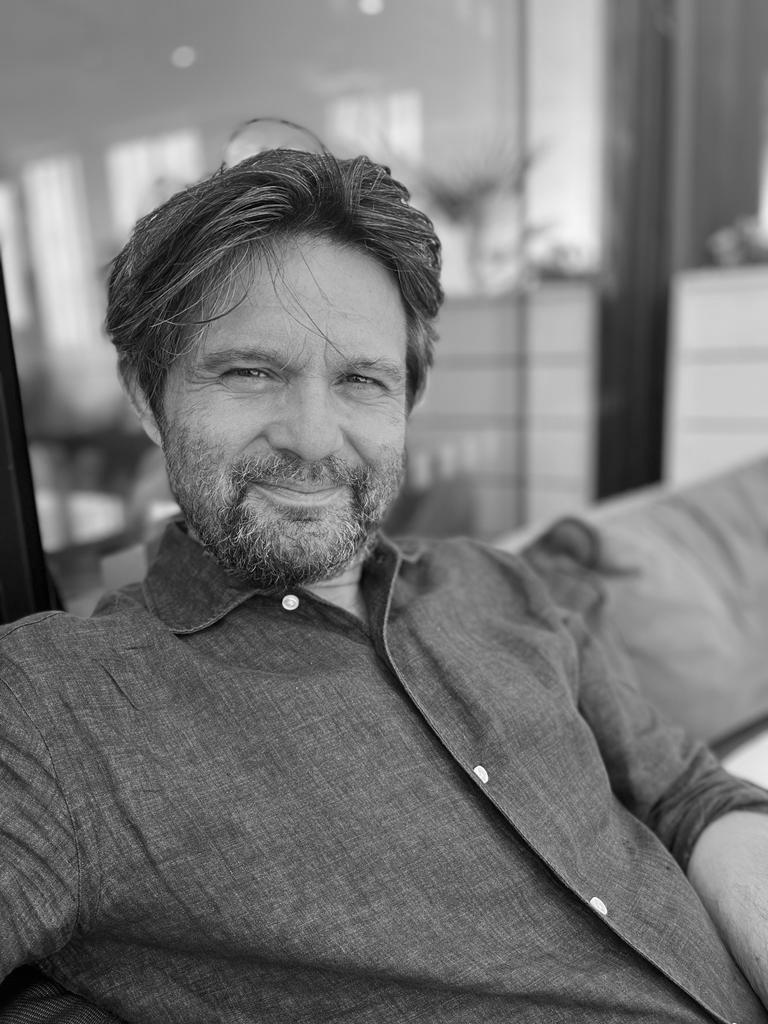 Mark has a first-class honours degree in English Language and Literature from Liverpool University, where he received the Evelyn E. Jardine Prize for the best degree in his year. He then continued his studies at the University of Oxford, where he tutored at Wadham College.  He taught for 13 years at Syracuse University London Centre, as well as at the University of East London and the British American Drama Academy. He is a keen writer, currently working on his second novel. Areas of interest in this period included Shakespeare, Irish Literature, Literary Theory, Landscape and Literature and Theatrical History.
Mark believes that teaching is about stimulating both creativity and critical thinking, and the teacher’s role is enabling pupils to flourish. He believes a good tutorial or seminar is one where the pupils and teacher arrive at thoughts and insights they could not have attained individually