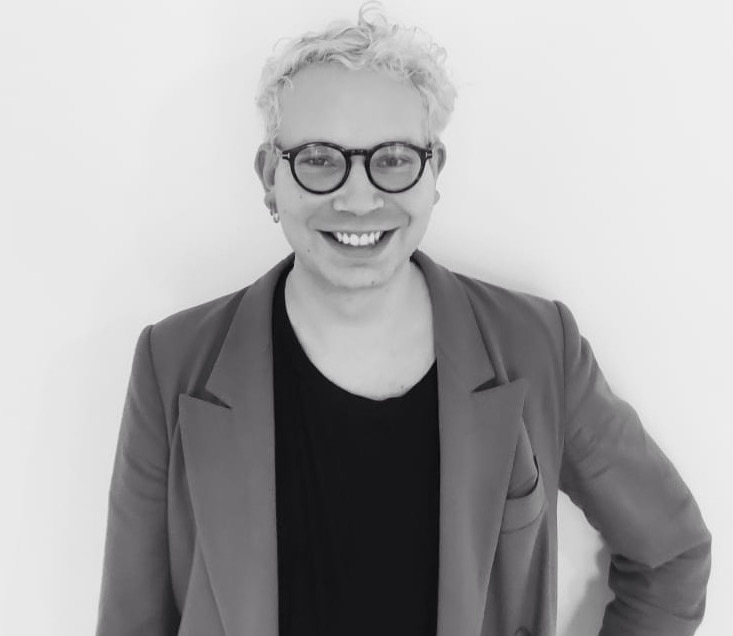 Dr Joseph studied Musicology at Oxford University, earning a First Class undergraduate degree with the third highest mark in the year, a Masters with Distinction and, in 2019, he was awarded a DPhil/PhD. During this time he held an Organ Scholarship at Jesus College, the John Brookman Scholarship at Wadham College, and a Graduate Development Scholarship at St Anne’s College. Alongside his doctoral research Joseph taught at the Faculty of Music at Oxford, leading tutorials and seminars for undergraduate students within the department, and assisting during the admissions process.

Joseph’s likes teaching that is adaptive, responding to the individual needs of each of his students and tailoring his method accordingly. Allied with this is his firm belief that showing is more valuable teaching approach than telling; a student will learn better, and remember what they have learnt for longer, if they are given the space to find out answers for themselves. However, he recognises that effective tuition also necessitates structure and he makes sure to underpin his teaching method with realisable, progressive goals. Joseph’s approachable tutoring style works for a wide range of ages, from adult learners to students in KS2.

As a private tutor, Joseph specialises in humanities, languages and entrance exams. Aside from Music and Music Theory, he can tutor French, Latin and English up to A level and is familiar with the different exam boards and specifications. As an 11+ tutor, Joseph has helped students prepare for and gain entry to some of the UK’s top schools, including Cheltenham Ladies College, Downe House, Francis Holland, Kensington Park, Godolphin and Latymer, St Edward’s, Wetherby Prep, and Christ’s Hospital. He is comfortable preparing students towards traditional pen-and-paper exams as well as newer developments in secondary entrance, such as the ISEB computerised pre-test. He would be especially well positioned to tutor a student hoping to attain a music scholarship (at any level) and he can also teach both piano and organ (although the latter does run into some problems on zoom!).

Joseph is an accomplished online tutor, having taught many international students, mainly from China but also Angola, Bermuda, Russia, the US and Kazakhstan.

Aside from teaching, Joseph also works as a sound artist and performer, whose work has featured in venues across Europe and Japan. In his spare time, he enjoys learning to play new musical instruments, 20th-century art and literature, and exploring South East London on foot.

TESTIMONIAL
“My son loves learning with Joseph, who treats him as an equal – with respect and understanding. This has helped my son pick up key concepts quickly and he is always looking forward to the next session.”
A.J.