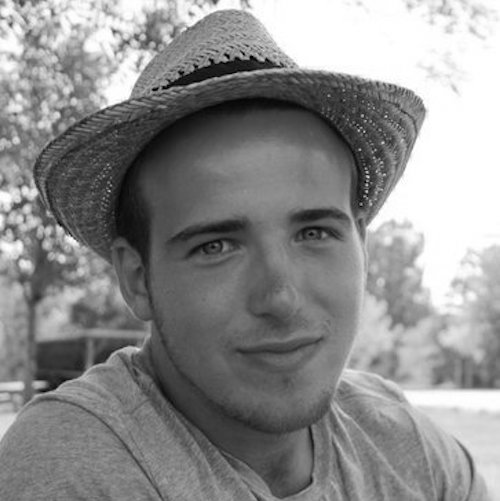 11+,13+,English,French,History,Maths,Science,Spanish
BOOK A TUTOR >
< BACK TO FULL LIST OF TUTORS

George is a highly experienced tutor. He has just finished a 3 month residential in Rome preparing a boy for 11+. Alongside preparing students for their 11+, George tutors French and humanities from KS2 to undergraduate level. He has worked with families across London and all over the world, from ages 6 to 18.
George conducts his lessons with patience, good humour, positivity and encouragement, building confidence and having fun!
George studied English Literature at Leeds University, before doing a post-graduate degree in Theatre Directing.
Alongside tutoring, George works as a theatre director and co-founded the award-winning Dugout Theatre. He was Theatre Director in Residence at Dulwich College from 2015-2017.
George is passionate about endurance sport and enjoys marathon running. This year, he will be attempting his first Iron Man. Other interests include Chelsea FC, The Rolling Stones, Charles Dickens and Test Cricket.