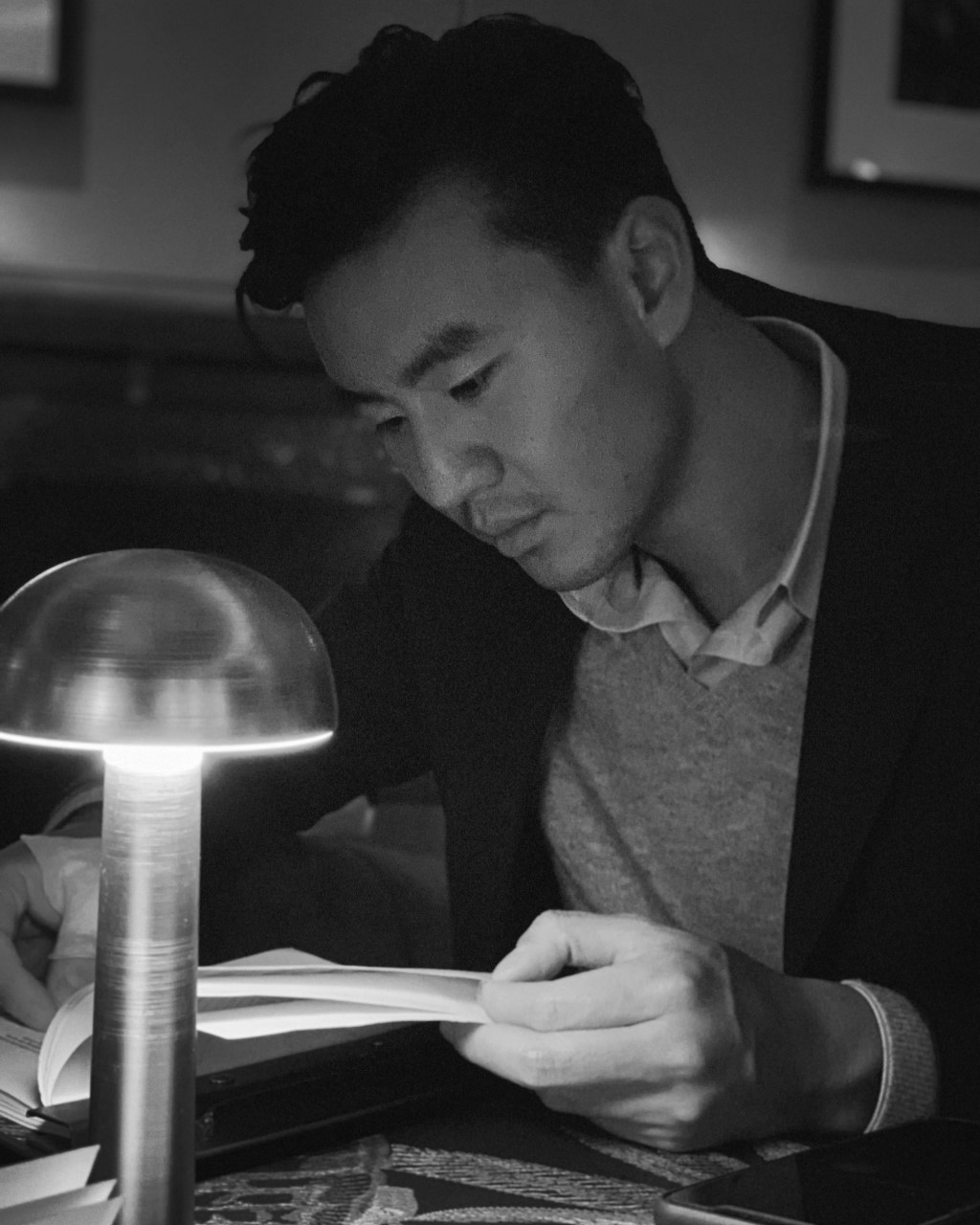 Dickson is highly experienced in tutoring ISEB, CAT4 and UKiset Maths, English, verbal and non-verbal reasoning at 11+, 13+ and 16+ level for top UK school entries , as well as Math & Further Maths, Economics and Chinese from primary school to IGCSEs & A-levels. He puts strong emphasis on building rapport with his students to foster mutual trust and in understanding what their best learning styles are. He believes in going the extra mile to help students gain self-confidence and independence through academic progress and guided discovery to problem solving. He is a strong believer in working closely with parents to ensure all his learners remain motivated and meet weekly objectives, thereby giving them the best chance of attaining the highest possible academic achievements.

Dickson is originally from Hong Kong and studied at London School of Economics and Political Science gaining an Upper Second Class Honours in BSc Economics and in MSc Real Estate. Twice he won the Gold Awards in Intermediate and Senior Mathematics Challenge (top 10% of students nationally) and upper sixth academic prize for the best achievers at AS level. He is multi lingual (English, Cantonese & Mandarin).

In his spare time, he coaches football across multiple youth levels and enjoy using the transferable skills he gained to motivate students to thrive for excellence and to become the best that they could be.