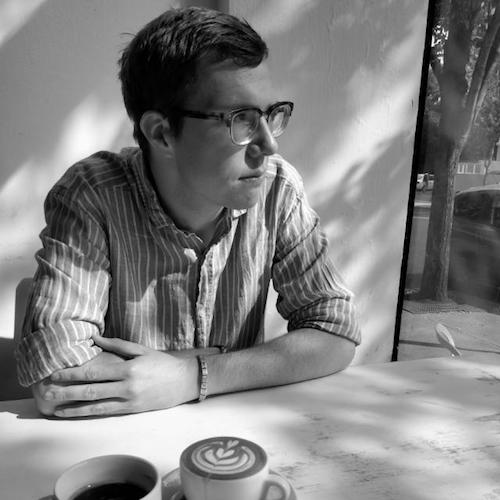 Oxbridge Entrance,Philosophy,Religious Studies,Skype/Online tuition
BOOK A TUTOR
< BACK TO FULL LIST OF TUTORS

Alex studied undergraduate philosophy at Cambridge during which time he was elected a Scholar of Gonville and Caius and finished first in the final year general paper designed to test all round ability. He then progressed to the Cambridge research MPhil during which time he wrote papers that he has presented in Oxford, Glasgow and Cyprus, and soon London. Two of his works have been published in peer-reviewed academic journals. Alex started a PhD in philosophy in October 2020 at UCL, where he teaches undergraduates. He is keen to become an academic for the teaching opportunities it provides.
Whilst undertaking his MPhil Alex took the opportunity to teach the undergraduate formal logic course. Alex supervises philosophy students between the ages of 17-24 at ZLR Valeon,VIP Tutors and Oxford Summer courses. This work includes everything from helping students with their first philosophy essays to aiding students with PhD applications. Alex additionally teaches philosophy undergraduates and masters students at UCL.
Alex studied at Dulwich Prep London and then Dulwich College and still has ties with both institutions. He has been back to Dulwich College to lecture on his research and hold seminars on philosophy content both in and beyond the A level syllabus. He continues to do consultation teaching at the College. Alex achieved 8 A* and 2As at GCSE, distinction/A in two advanced courses (Mathematics FSMQ and French IOL continuation), 5 As at AS level and 3 A*s at A level (only dropping 1 mark in all parts of History A level).
Whilst at Dulwich College Alex was diagnosed with dyspraxia and spent time exploring how study skills could help him overcome any associated difficulties. He is grateful for all the help he received and would love to help current students who have learning difficulties. It hasn’t held him back and it shouldn’t hold anyone else back either!
Outside of academic study Alex is a keen musician – a classical pianist and jazz saxophonist. He has played at the London Palladium, Festival Hall and nearly every Cambridge May Ball. He runs a funk sextet with which he recorded an album in 2019 and a jazz quartet with which he recorded an album with in 2020. He hopes to see you at a gig soon!