A day in the life
By William B 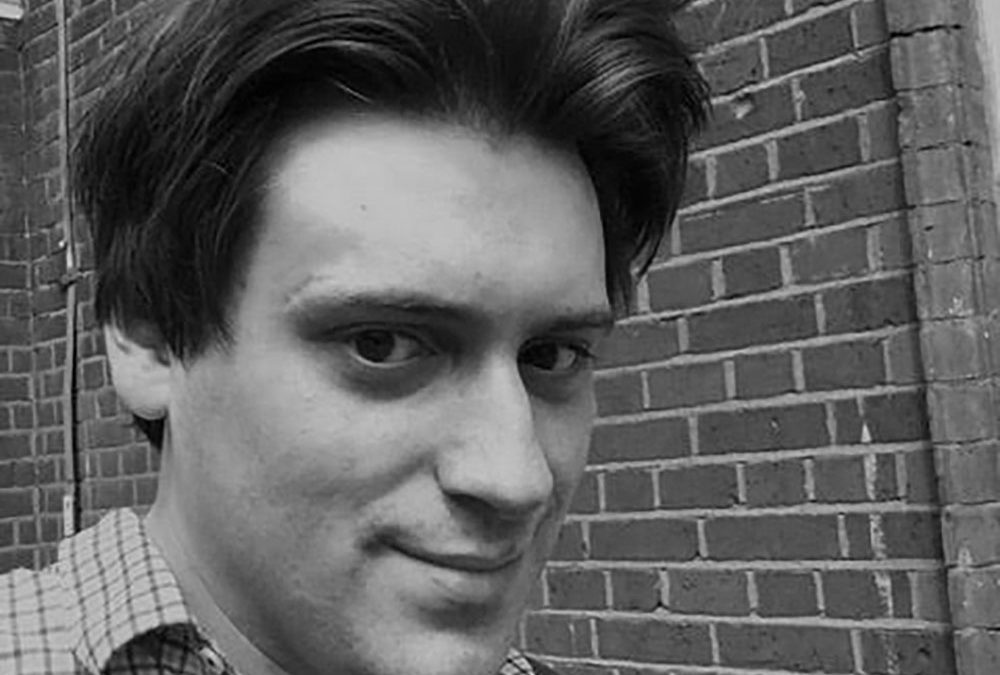 Up in the morning, and it’s still dark. It’s 6:20am, on a Saturday, and I’m frantically preparing an extra strong coffee to gulp down before a lesson starts in 10 minutes. Wait, what? What sort of parents would make their children have a lesson at 6:30am? None that I’ve come across, in any case, and I have seen some strict ones in my time. It’s a Skype lesson, and the children are in a very different time zone, with a very different climate, and in the late autumn cold I find myself a little jealous. What’s more, I’ve forgotten that in this particular part of the world, the clocks didn’t go back, so the far more civilized starting time of 7:30 has been pushed back to 6:30 from my perspective. Oh well. Hopefully I’m still alert enough to tackle 13+ Maths, though the papers are surprisingly challenging. They’re fun to teach, because even though the actual mathematical knowledge required is pretty basic, the examiners make sure to throw in some good teasers. It’s interesting to see how you can generate problems with a complex internal logic on the back of year 8 algebra and arithmetic. The lesson goes well, and the student’s enthusiasm rubs off on me. Generally it’s the other way round: nothing like a teacher’s exaggerated energy to preserve a lesson’s momentum, particularly if interspersed with the occasional joke at one’s own expense. Not too often though, we are here to learn, after all. Let’s not get distracted now.

It’s just gone 7:30, time for some breakfast before heading off to an A Level Maths lesson. Actually, scrap that, there’s a great place for a croissant near Clapham Common, and that’s where I’m heading. Small luxuries, though in my case cafes eat up a stupidly large proportion of my income. Millennials, eh? I’ve prepared some work the evening before, so I don’t need to worry about the lesson going well. As it turns out, they’d rather go through something they’ve looked at this week – not a problem either. Flexibility is one of the great things about one-on-one lessons; so long as you have a range of material prepared, you can modify what you teach much more easily than with a large group. You can also change how you teach something. Mathematical concepts are surprisingly metaphorical (think about equations being ‘balanced’ or terms being ‘moved’) and particular methods for solving a problem have implied conceptual systems which people can find more or less intuitive.

After lunch it’s A Level History, in a different part of town, and we’re looking at the Russian Revolution, or more precisely, this week, the period in between the two of them: February and October, depending on which calendar you use. I’ve recently been reading Orlando Figes A People’s Tragedy, a magnificent if weighty tome, and I’ve come armed with some vivid photos and great anecdotes about the chaos at the Winter Palace in those few months.

Next up, 11+. It’s one of my youngest students, and they’re a little shy, and not super keen on non-verbal reasoning, so they need extra encouragement. But we’ve managed to get into a good routine, and found a way of making those strange patterns and rotated cuboids seem a little less daunting. To be honest, sometimes I find the cuboids a little daunting myself, and I’ve had quite a lot of practice.

It’s Saturday evening, and the week’s over now, for the most part. Just a little prep work for Monday. I haven’t had time this week to do any of the writing I wanted to, but I’ve had a great time, in lessons with (mostly) pretty engaged young students, and started to see some real progress with the less engaged ones. It’s a pretty unusual job, tutoring, but, for the most part, I wouldn’t change it for the world. 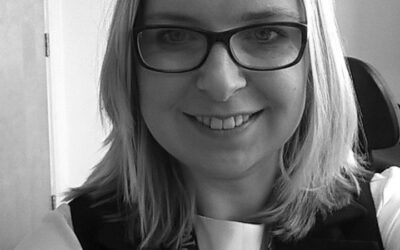 Wellbeing, the stress bucket and surfing the COVID wave
By Dr Naomi

One word that I have never heard so much than over the last three months is “unprecedented”. This pandemic is unprecedented, the way we’ve had to change the way we live is unprecedented in how we shop, communicate, learn, work, celebrate, mourn… “socially distance”...

END_OF_DOCUMENT_TOKEN_TO_BE_REPLACED 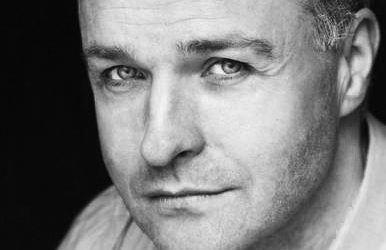 Smiling after Christmas
By Stephen F

'Don't smile until Christmas,' goes a wide spread teacher's saying. Stay stern, and you'll get more from your students. Because, we all had that teacher, didn't we? The one whose priority, above all else, was to be popular and, as a result, made very little headway....

END_OF_DOCUMENT_TOKEN_TO_BE_REPLACED 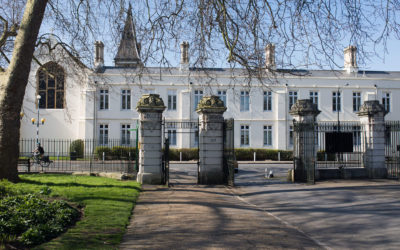 I’ve always been a bit of a hoarder when it came to writing essays; my natural predisposition is to hoover up all the information I come across and try and sort it out later. I liked to think that this made my essays richer and my knowledge of the subject much deeper...